Welcome to the website of the Sisters of the Sacred Heart of Jesus ! 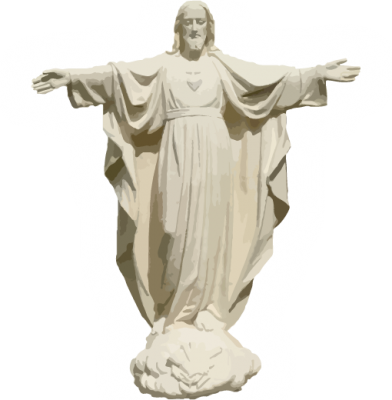